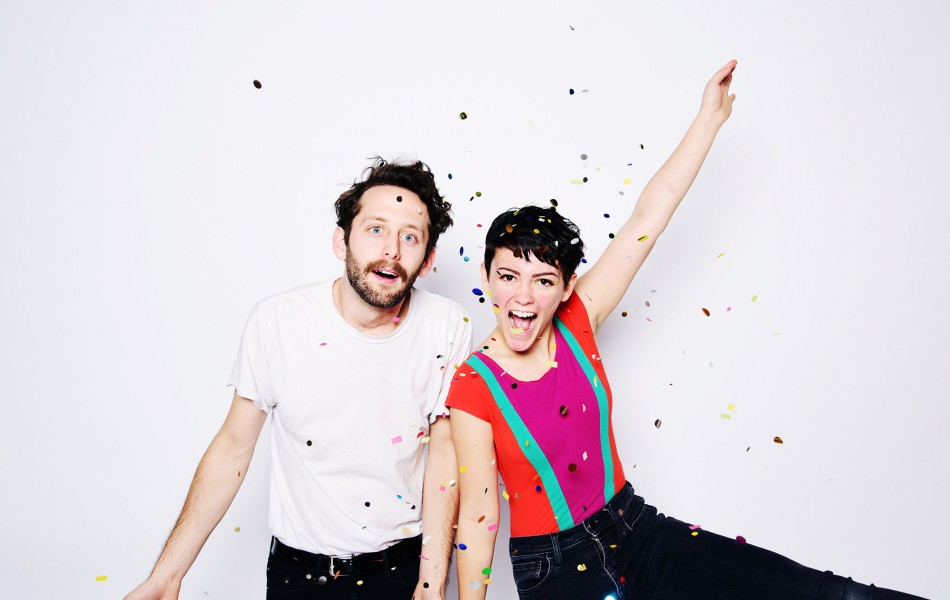 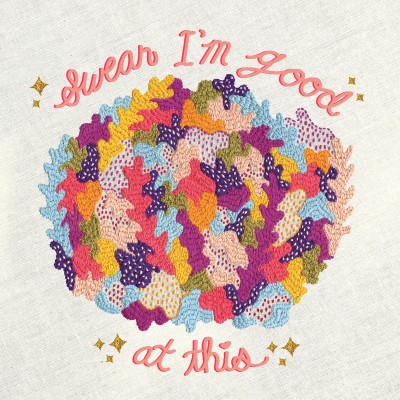 “I want to be the best one at this but I don’t want to get out of bed.”

With lyrics so relatably honest they make your ears involuntarily perk up, Diet Cig’s debut album Swear I’m Good At This packs quite a punch and we are loving it.

Hailing from New Paltz, a small college town in the state of New York, the energetic duo is anything but miniscule. Armed with nothing but drums, guitar, and Alex Luciano’s rage-riddled vocals, Diet Cig are a walking, talking, thrashing, screaming pièce de résistance in the 21st century pop punk scene, blessing our ears with a modern, skewed version of lovesick tunes with lyrics full of angst, honesty, and most of all, wit.

From unfolding youthful lust with “I wanna kiss you in the middle of a party, I wanna cause a scene” in ‘Apricot’ to screaming “I’m done with being a chill girl, I’m trying to take over the world” down the face of patriarchy in ‘Link in Bio’, Luciano displays the breadth of her talent as a singer-songwriter, while reinforcing the depth of the passion behind her words with thrashing guitar strumming and Noah Bowman’s merciless drumming.

The cherry on top of the messy, sardonically jaded cake that is Swear I’m Good At This has to be ‘Tummy Ache’. Released as the first single off the record in January 2017, the short yet powerful song packs a furious punch by addressing the struggles of women everywhere not being heard, and resonating truth in a soft yet zealous way that leaves the last tune of the record echoing in your mind long after it’s done.

Rest assured, Diet Cig, the world is hearing you loud and clear.

Swear I’m Good At This is out now via Frenchkiss Records.