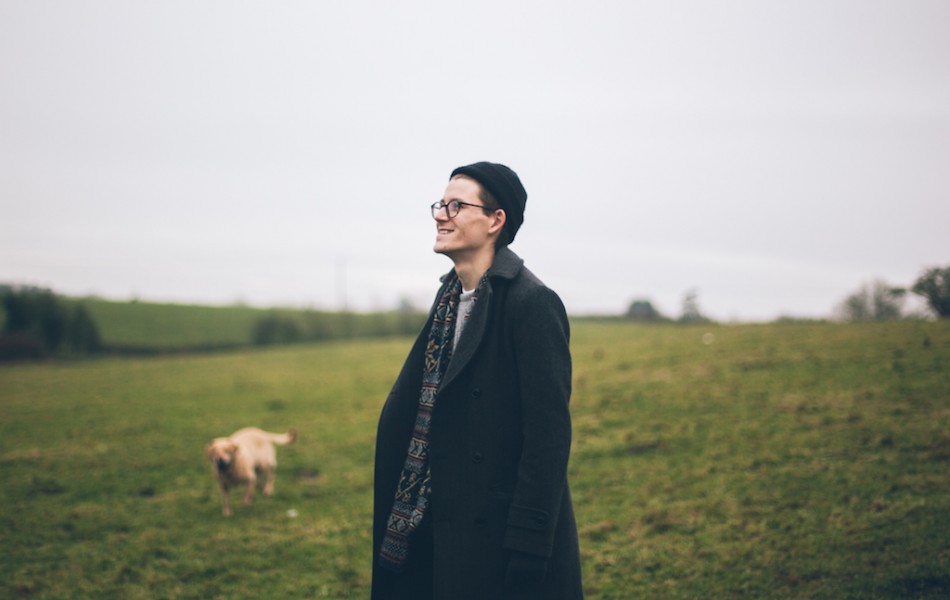 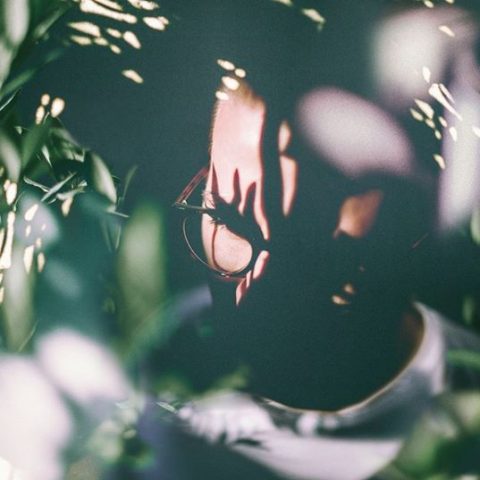 I have followed Henry Green’s slowly burning but relentlessly positive career since he was still at school and following on from a couple of incredible EP’s, his debut album, Shift, is the latest pinnacle on that impressive journey. But, not only does it continue the remarkable forward trajectory it represents something of a turning point in the musical voyage, as, much like Green himself, his music really seems to have come of age since his last release. He has largely moved away from the folky acoustic guitar-based foundations of his music and has transformed into a fully fledged and exciting producer, utilising everything that modern music technology has to offer.

All the minimalist, wistful, ethereal sonic signatures are present and correct, that characteristic otherworldly tranquillity that he is mystically able to conjure, but there is now something more, something that allows a greater access to the songs, something I can only describe as an intangible but unmistakeable sense of pop. The melodies that underpin and move the songs along are more driven than expected, more reachable and consequently more memorable. There is an increased lushness to the production, but it still somehow still retains that cleanness and simplicity he has made his trademark. The songs no longer linger temptingly, just out of reach. Now they come to you, craving attention, enticing you with layers of subtle but tantalising sounds that your ears ache to hear.

There is a lyrical sense of motion and progression within the songs (‘Another Light’, ‘Without You’, ‘Shift’ to name a few); with overarching themes of travel, movement and change running through the album as Green explores physical, emotional and metaphorical aspects of these subjects, painting vivid pictures of colours and textures, pictures that will astonish and amaze in equal measure. Shift is a very special record, and one that should see its author continue his relentless movement towards world domination.