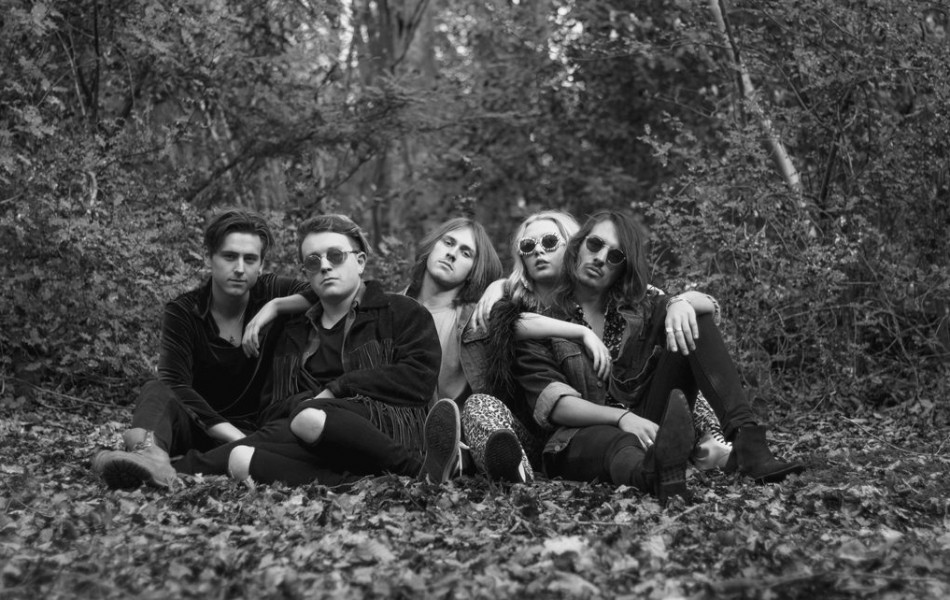 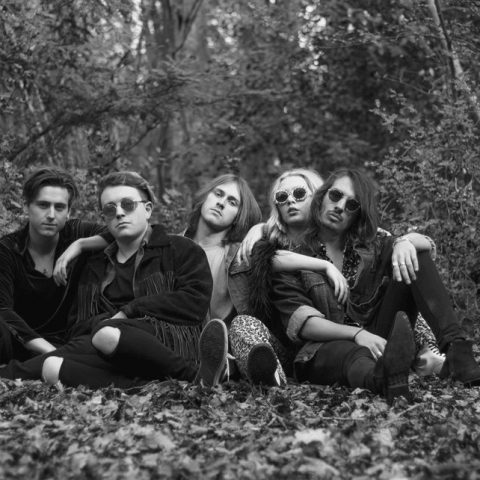 After a year and a half of relentless gigging with no recorded music to their name, Bristol’s indie rockers IOTA have finally released their debut single ‘My Enemy’. This strident critique of life in a society ‘brainwashed’ by the media neatly captures the spirit of the band, preserving the polished-yet-raw spark the group radiates in live shows. It has serious grunge sensibilities, with its soft, eerie verses framing a heavy guitar-driven chorus. ‘My Enemy’ still sounds fresh and modern, though, with its catchiness giving it potential for mainstream rock radio play. It comes as no surprise that the track has already been spotted by Classic Rock Magazine and featured in its weekly new music playlist amongst names like Pixies and Perry Farrell.

It is also worth checking out the song’s edgy music video, in which IOTA’s members are shown to be tortured by a spooky personified character of the media – the ‘enemy’ – with a fun twist at the end.