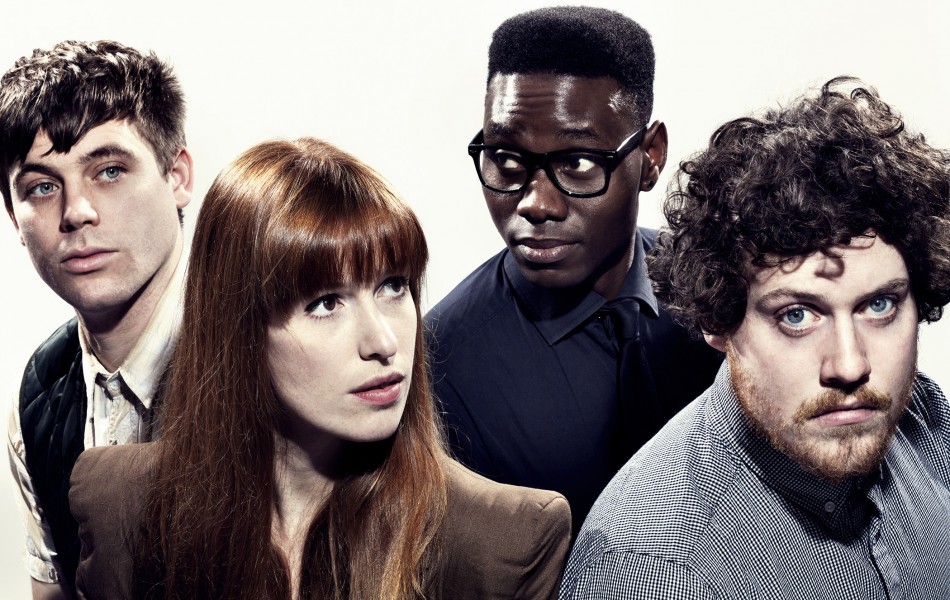 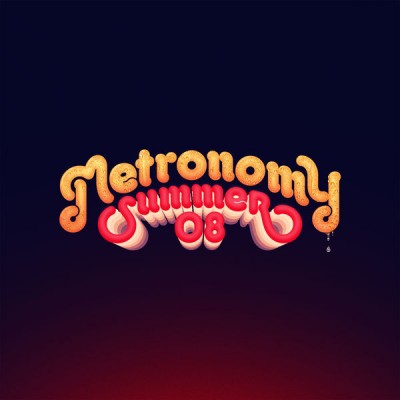 Formed out of sheer frustration and boredom towards his hometown of Totnes, Devon; Joe Mount’s electronic indie pop band Metronomy have continued to win over the hearts of fans and critics alike across four masterful albums. With new album Summer 08, Mount cements his position as king of the British indie dance scene.

With the exception of a couple guest features, Mount recorded Summer 08 entirely by himself over two weeks earlier this year – the first Metronomy album created in this way since their debut, Pip Paine (Pay The £5000 That You Owe) in 2005. Reportedly about the last summer he had free before the band consumed his social life, the album mixes Mount’s penchant for melancholic lyrics with ambiguous, minimal disco funk.

Opening with synths recalling the start of a classic Sega game, it only takes 15 seconds before “Back Together” kicks into the classic electronic funk the band craft so effortlessly. Lead single ‘Old Skool’ finds Mount reliving his time in London, rife with disdain towards the city’s privileged youths – “You keep your friends, I’ll keep my friends” he sings, bitterly. Featuring a turntable-scratching solo, the song is a throwback to 80’s dance and hip hop, but somehow manages to feel devoid of tiresome cliches.

Other highlights include the techno-inspired outro of “16 Beat”, and the psychedelic minimal electro of “Mick Slow”. The only misfire here is ‘Hang Me Out To Dry’, which features Swedish electronic singer Robyn. Though not a bad song in itself, its hook suffers from being slightly too simple, and the erratic style that put Mount on the map is noticeably missing.

Though not entirely returning to the sound of 2008’s Nights Out as anticipated, Summer 08 finds Metronomy doing what they do best – expertly fusing astute lyricism with hugely danceable jams. And for now at least, there’s still no one doing it better.

Summer 08 is out now via Because Music.