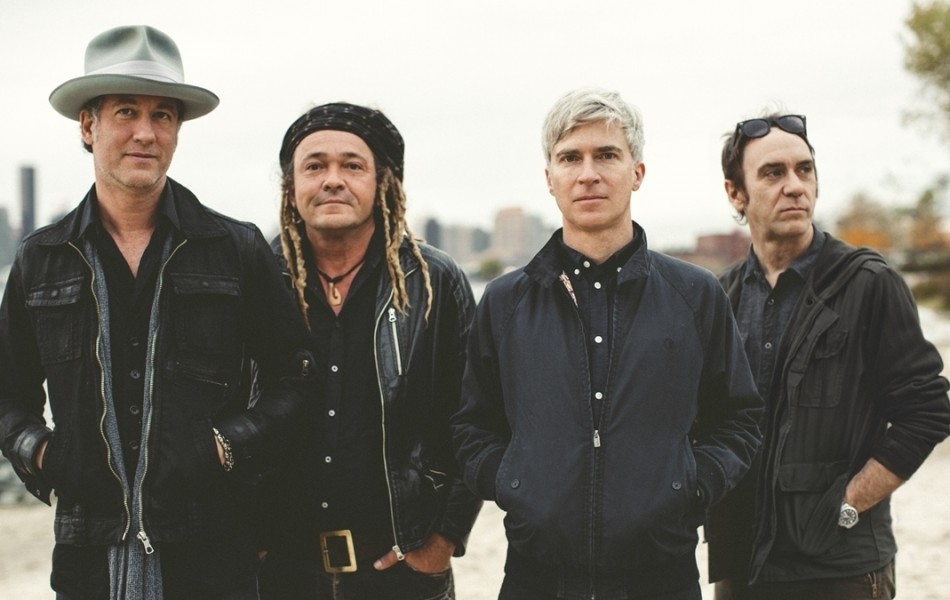 Nada Surf – You Know Who You Are 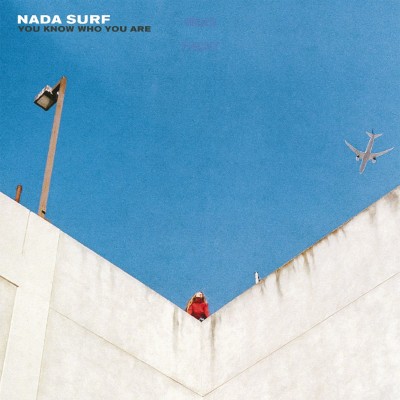 Nada Surf – You Know Who You Are

#City Slang #Nada Surf #Review #You Know Who You Are

American rock band Nada Surf have released their new album You Know Who You Are via record label City Slang, with the album being their eighth so far. Based in New York, the band consists of Matthew Caws (guitar/vocals), Ira Elliot (drums/backup vocals), Doug Gillard (lead guitar) and Daniel Lorca (bass/backup vocals). The group are due to tour the UK and will stop off in Manchester, Glasgow and London this April.

Kicking off with ‘Cold To See Clear’ the band play classic pop-rock with feel-good vibes, led by Caws great vocals. This is then followed by track four ‘New Bird’ which has a quick beat to accompany great guitar work from Gillard. The classic American rock sound energises this track with upbeat tunes that somehow transports you back to the nineties. Alongside this is ‘Out Of The Dark’ which features strong use of trumpets to create a mellow but interesting track that features good vocals from Caws. Track 7 ‘Animal’ features a quieter sound with toned-down vocals studded with catchy lyrics.

Moving on, the title track ‘You Know Who You Are’ is very much a signature track from Nada Surf. It’s easily noticeable as a particularly great track in a solid album which improves the sound no end. In all, this is a nostalgic album packed with feel-good pop rock and shows that Nada Surf are still an excellent band.

You Know Who You Are is out now via City Slang.