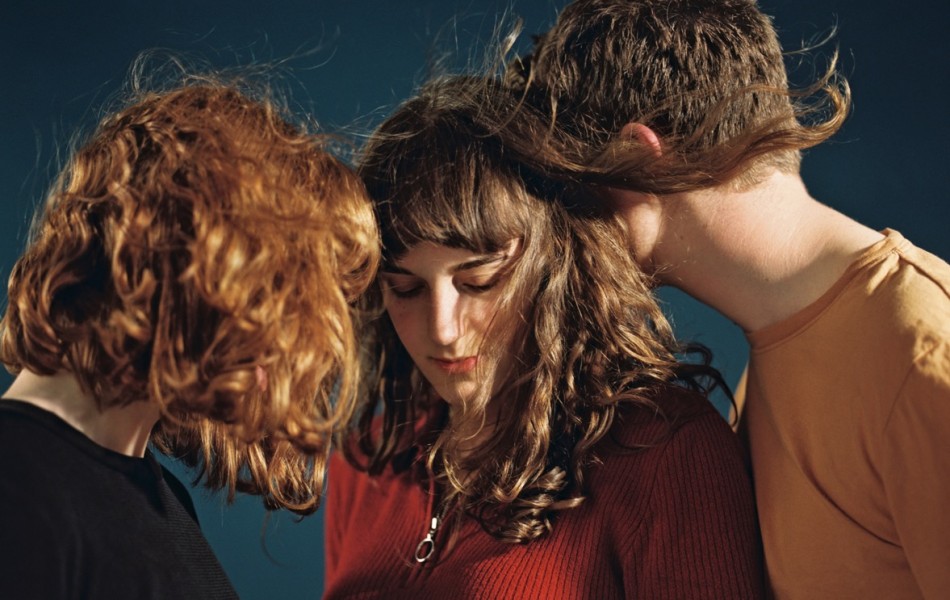 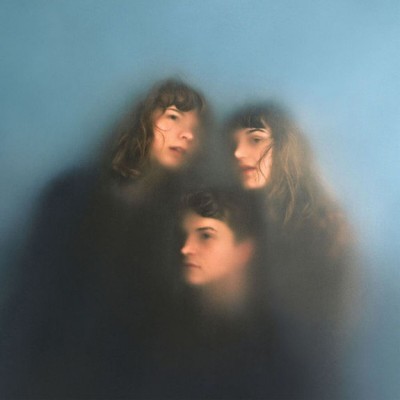 Brighton born (but London living) Our Girl is a name that continues to gain voice. Since the release of their EP Normally in 2016, the trio have been touring venues across the UK and drawing attention at festivals, including BBC Radio 1’s Big Weekend with their muddy garage pop grunge blend. Now, two years later, Our Girl are releasing their debut album Stranger Today through record label Cannibal Hymns.

Opening with appropriately named and previously released ‘Our Girl’, lead singer Soph Nathan sooths with hushed vocals that float effortlessly above Josh Tyler’s full, fuzz-soaked guitar. While working full-time jobs or on other projects, Our Girl have somehow crafted an ear-catching album that sounds messy and clean all at once, making it rich and stimulating as it swings confidently between heavy and soft. Their hard work is clearly paying off.

‘In My Head’ demonstrates intimate lyrics that could hint towards hard times or mental health, e.g. “I get scared that other people haven’t been in my head”, that when paired with the backdrop of airy riffs and intermittent feedback creates a powerful punch of genuine emotion and anxious noise that could sit comfortably alongside the likes of Sunflower Bean.

Stepping away from the gritty underbelly of garage, ‘Sub Rosa’ introduces raw vocals that feel close and secretive, revealing a side of Nathan that has possibly not been seen before. This homely sensation is similar to that of early ‘Level’, with warm, cosy melodies that tuck you into bed before kicking you wide awake again with psych infused riffs and Lauren Wilson’s thick, mighty drums.

Last song of the album is the suspense building, head-bobbing corker ‘Boring’, once again draped with Nathan’s connectable, visceral lyricism. From start to finish, Stranger Today is laced with raucous indie shoegaze and addictive, mind bending vocals. Our Girl are sure to be the next best thing and you definitely don’t want to be the one who’s late to their success.

Stranger Today is out on 17th August via Cannibal Hymns.