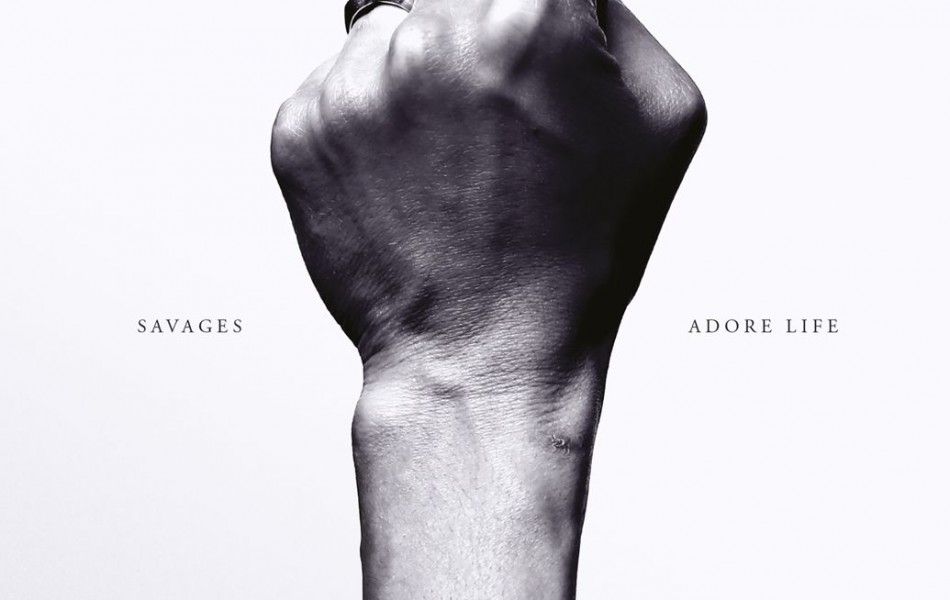 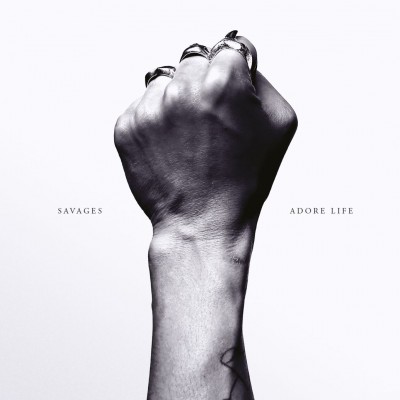 We love introducing new features and this one here is no different. With so many releases for us to cover, we thought it’d be best to do a review round-up on some of best new albums/EPs to have come out each month. With this being the last week of January, here’s this month’s list.

Madrid’s indie pop four-piece Hinds with their debut album Leave Me Alone kicked off 2016 to a joyful start. An album that’s both original and defiant; filled with infectious hooks, raw energy and charming pop harmonies for an overall solid piece.

Bristol’s folk quartet Circe’s Diner released their debut EP October this month, following their successful crowd-funding campaign last year. The result – a beautiful and delicate blend of infectious melodies, dreamy harmonies and tales of honestly and heart. This EP will make you feel warm and fuzzy inside on this cold wintery season.

Savages sophomore album Adore Life has been highly anticipated since 2013’s acclaimed debut Silence Yourself. Their post punk influences return, but more defiant, emotional and artistic than before. A rollercoaster of elements, Adore Life focuses on love with each song grabbing your attention from the offset.

The Bristol boys have done good eh? Following sold out shows, festival breakthroughs and tours across the States, Coasts have released their long-awaited debut album – and one that’s certainly big. Soaring pop melodies, catchy guitar hooks and songs that’ll be stuck in your head for days. Coasts are ready to bring summer early with this striking debut.

Some have said Robin Mitchell’s new album Another Fragile Year is his best work to date – we strongly agree. The Bristol artist and his band return with this calm and collective effort, one that combines musical artistry and poetry for a piece that’s thoroughly engaging. However it’s Mitchell’s songwriting that stands tall above the rest, pulling you in with rich, intimate and heartfelt tones that truly makes this album shine.

Mystery Jets fifth studio album Curve Of The Earth is ambitious, magical and melodic. Striking a beautiful collection of songs that are close to their hearts, you can’t help but feel inspired. From solid opener ‘Telomere’ to the emotional ‘Midnight Mirror’, Mystery Jets present to us their strongest and most confident album to date.

Daughter – Not To Disappear (4AD)