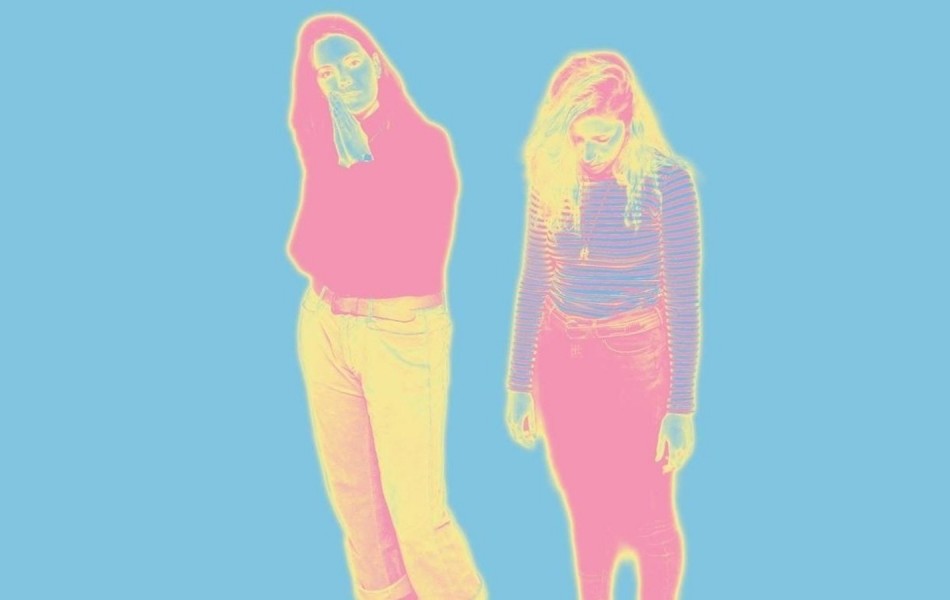 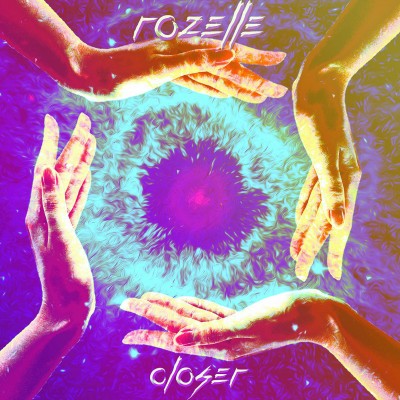 What better way to start off a new month than some new music, and one from a band who are destined for great things.

Following a series of summer festival shows and recording sessions, Bristol’s alternative five-piece Rozelle are back with their new single ‘Closer’. The song is available exclusively via their mailing list along with launch shows at Start The Bus, Bristol and Echoes, London on 4th and 11th August respectively.

A year on from the band’s self-titled debut EP, new song ‘Closer’ pushes the group’s sound and writing further a field. Flowing with genre-bursting influences, Rozelle come out on top with music that’s entirely their own. Packing with 80’s style synths, rhythm-sliding guitars and cool-as-you-like drumming before the surge of exhilarating dual vocal harmonies which truly transform the piece into a psychedelic dream wave. ‘Closer’ is incredibly diverse, bouncing from light to dark in a pool of unlimited creativity.

Rozelle continue to impress with hard work and imaginative vision, creating art that resembles both their talents and the musical entity that thrives in their hometown.

Be sure to catch their launch show at Start The Bus with support from We’re No Heroes on 4th August.