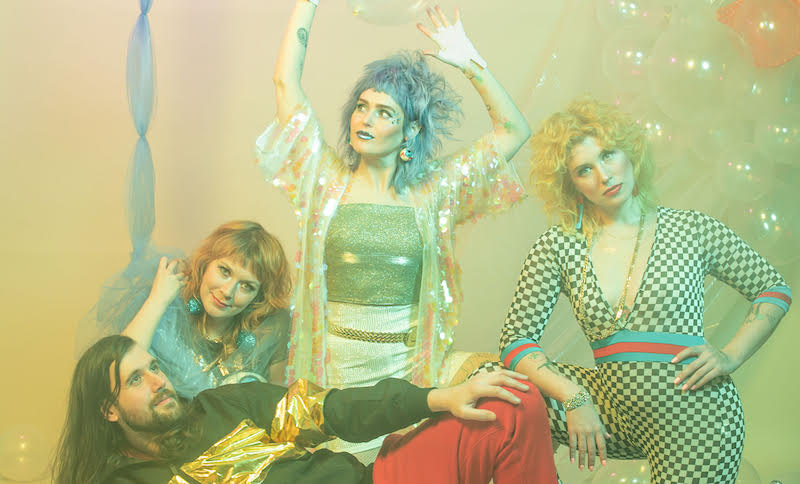 Tacocat – This Mess is a Place 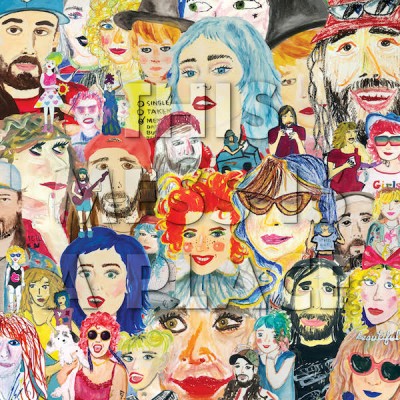 Tacocat – This Mess is a Place

#Seattle #Sub Pop #Tacocat #This Mess is a Place

Tacocat’s fourth album This Mess is a Place (and first on the legendary Sub Pop label) was born in the anxiety of post-2016 America, where open bigotry is presidential and minorities are under increasingly vocal threat. As on their previous releases, vocalist Emily Noakes’ defiance bubbles through every track. ‘Hologram’ lays bare the illusion of power, portraying a smokescreen reliant on our belief in it.

By no means is the music as heavy as the subject matter however, the Seattle quarter kicking up a surf-pop party on ‘Little Friend’ and the joyous release of ‘Meet Me at La Palma’. It’s rare to see a band capable of delivering such empowering battle cries to music that’s so easy on the ear, but Tacocat manage it with aplomb. Even songs about the gentrification of their hometown become nuggets of indie goodness. Noakes’ bubblegum vocal rides over ramshackle indie guitars in a way that’s striking while also comfortingly familiar. Delivering immediate surf-rock with engaged lyrics, and having a lot of him in the process, Tacocat are onto a winner.

This Mess is a Place is out now via Sub Pop.