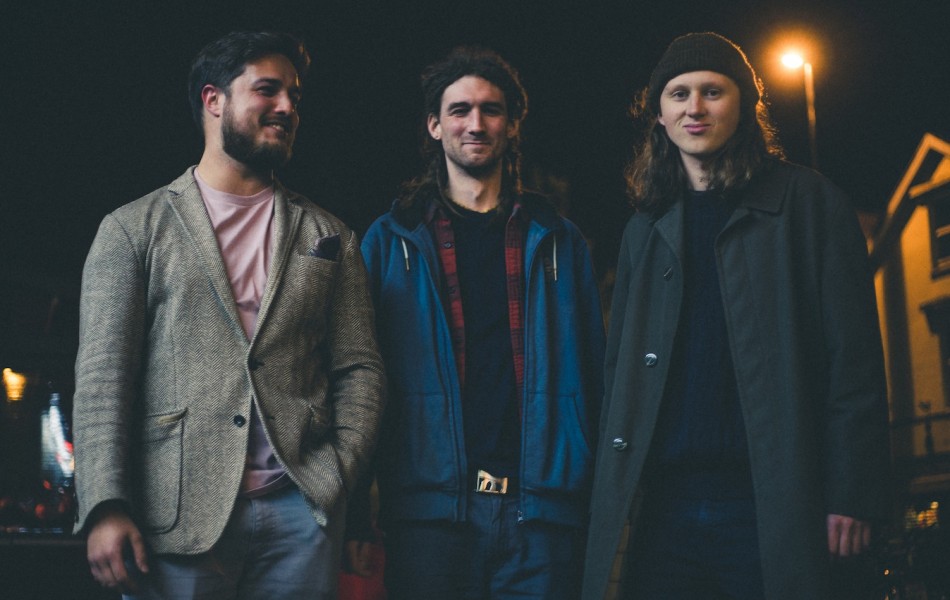 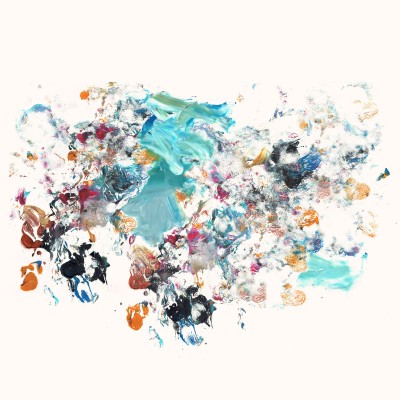 As cliche as it may sound, Waldo’s Gift are unlike anything that’s happening on the music scene in Bristol right now. If you’ve not seen them performing at The Gallimaufry then fill some space in your diary, they’re there every week rustling up improvised jams and reworking iconic albums. The only hashtag that’s been used on their Soundcloud is #Experimental. Their debut album Improvisations will be released into the stratosphere this week (10th May).

The seven-track album documents the core of what Waldo’s GIft are all about; raw improvisation and the organic flow of their music. Opening the album is ‘Greenwood I’, a holy intro which features light percussion and dainty murmurs of wind chimes. It oozes atmosphere and takes me to a spiritual retreat. A rough collection of chords then disrupt the discourse and give it a prog edge. There’s a stunning contrast between the manic guitar playing from Alun Elliott-Williams and the lackadaisy drumming from James Vine, not to mention the throbbing bass frills from Harry Stoneham.

‘Greenwood I’ then transitions into the successor ‘Greenwood II’, an 11 minute jam which is clustered with dense guitar effects and hypnotic time signatures. Shortest number ‘Four’ stands at 33 seconds. It’s provided as a bustling middle ground almost like a breather after the chaos that’s just ensued. A grumbling bassline and quick patterned drums then peeter out to fade. Final track ‘Seven’ is an evocative ode which has a real Joni Mitchell vibe to it. Solemn yet understated, it feels as though the album has come full circle. Although I’ve seen Waldo’s Gift countless times, each time always varying from the last, I’m still always blown away by what they bring to the table each time.

Their debut album Improvisations is a lot more diverse than what I initially expected, woozy guitar and effects combined with juxtaposed drum and bass elements really make it’s worth.