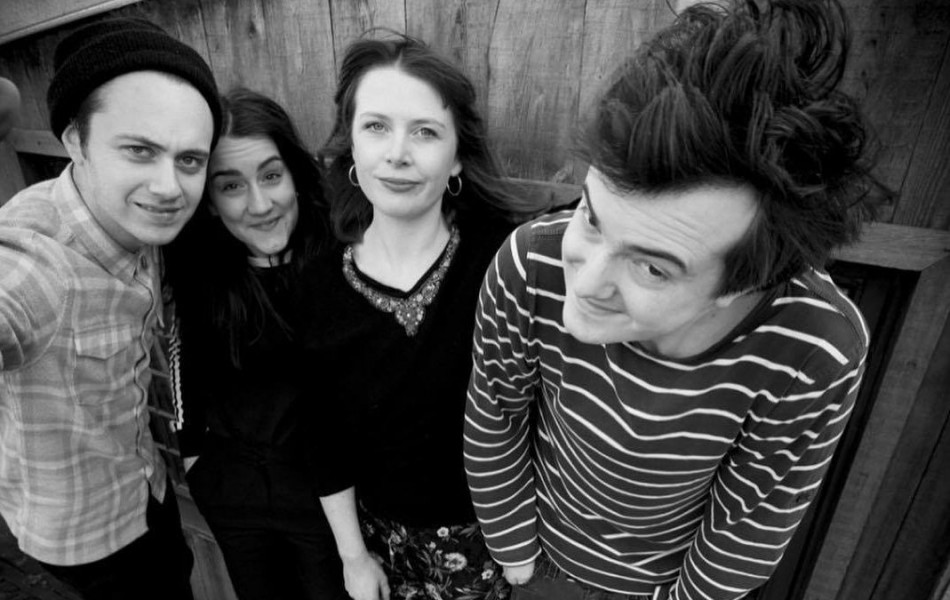 Wasuremono – Something Left Behind 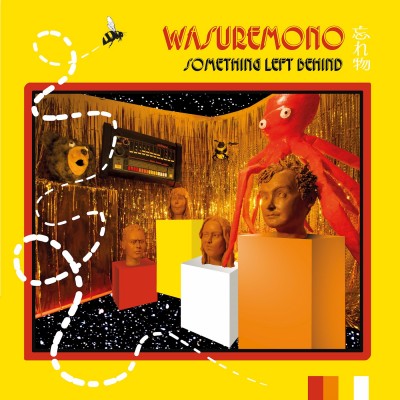 Wasuremono – Something Left Behind

#Kaboom #Review #Something Left Behind #Wasuremono

Wasuremono were always good but until the astonishing injection of pop sensibility that made their 2016 EP, Kaboom really take off, with regular airplay of the tracks ‘Cuddling’ and ‘Alligator’, few were able to appreciate how good.

Something Left Behind (and let’s pause here for a moment to acknowledge how cool it is to self-title your debut album in another language…) picks up where Kaboom left off and propels the band onto a new level.

There’s no fear here that doing something different might make listeners turn away – they just go ahead and do it, and there’s enough emotional intelligence in the band to stop the more experimental tracks – notably the bouncing and slightly deranged ‘Cold Tadpole’ – disappearing up their own quirkiness.

Interspersed between the radio-friendliness of ‘For The Bears’ and ‘For Years’, there are moments of real majesty on this album, primarily from the massed keyboards of Madelaine Ryan, thrust to the fore to huge effect. The twinkling, almost jazzy piano of ‘Soft Lullaby’ contrasting with the blast of power on opener ‘Checking Out’ and the wave of synthesisers on the fabulous ‘Boogeyman’.

The vocals, provided by all four musicians, are extraordinary. Singer and guitarist Will Southward, taking a step back from his usual prominent role, nevertheless leaves his shimmering falsetto fingerprint all over the album.

Do I want to pick a favourite track on Something Left Behind? Not really – we’re only in the dying days of January, but this whole superb body of work is already sounding like one of the albums of the year.