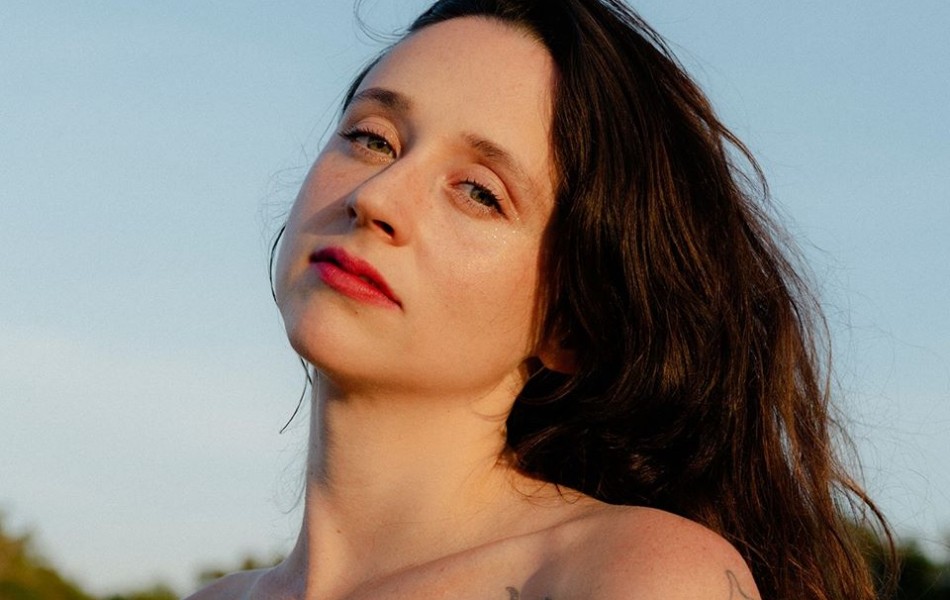 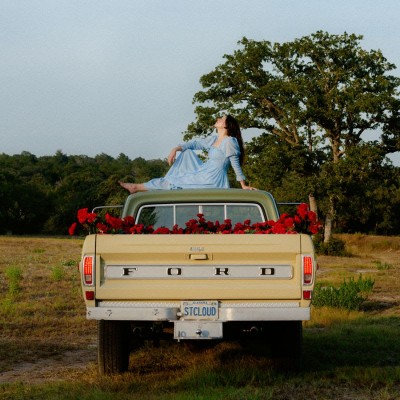 On her fifth solo album, Katie Crutchfield aka Waxahatchee pares back on heavy guitars and strikes gold with a clutch of brilliantly composed songs inspired as much by folk and Americana as the punk rock scene the singer emerged from. ‘Oxbow’ sets the tone for much of Saint Cloud, restrained backbeats allowing dreamy harmonies to take the spotlight, the vocal outro looping over itself hypnotically.

‘Can’t Do Much’ is a perfect country song, the melody paired with a yearning echo by a backing singer as Crutchfield leans into her native Alabama accent. The record benefits from its immediacy; each song has a hook that lodges in the brain on first listen, ‘Fire’ being a prime example with its insistent refrain.

The songwriting across the record is timeless, ‘Hell’ proving to be the lynchpin of the whole piece, playing on religious metaphors in classic country tradition. ‘Ruby Falls’ highlights the record’s great strength which is its simplicity. The drum kit reduced to a single hit of the snare and a keyboard merely tracing chords, the arrangements serve the songs rather than overburden themselves with any instrumental histrionics.

In dark times where the 24-hour news cycle is keeping us on edge every day that we’re shut in our homes, Saint Cloud is a soothing tonic that succeeds where it calms things down to the very basics, soft guitar, rudimentary percussion and Crutchfield’s balmy vocals.