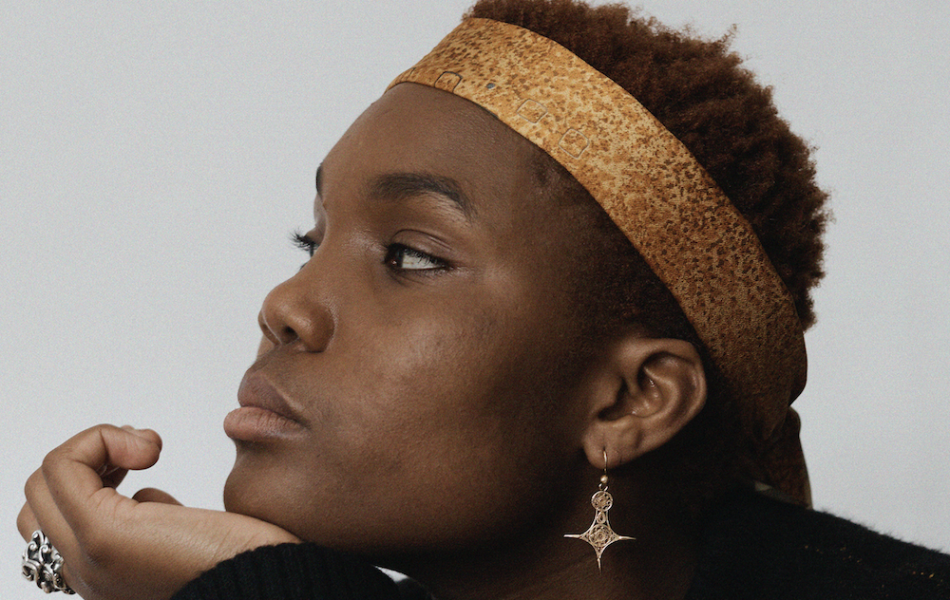 We have a LOT of new music for you this week, so get comfy.

Sharing the same name as their soon to be released album A Hero’s Death, Fontaines D.C. release their first single of the year, while Arlo Parks debuts influential track ‘Black Dog’, which opens the conversation of supporting those around you dealing with mental health. whenyoung release beautiful isolation song ‘The Prayer’ and The Streets release relatable track ‘Where The F* & K Did April Go’ exploring the highs and lows of lockdown.

Nell Mescal pours emotive vocals in vulnerable track ‘Déjà Vu’, and The Academic share ‘Anything Could Happen’, a vivacious tune which will nuzzle into your cranium for weeks. Finally, dripping in 80’s nostalgia, Choir Boy release synth-pop album Gathering Swans, while Cj Pandit wears his heart on his sleeve in brand new track ‘Talk Talk Talk!’.

Ålesund – All Hail to Your Queen

The Academic – Anything Could Happen