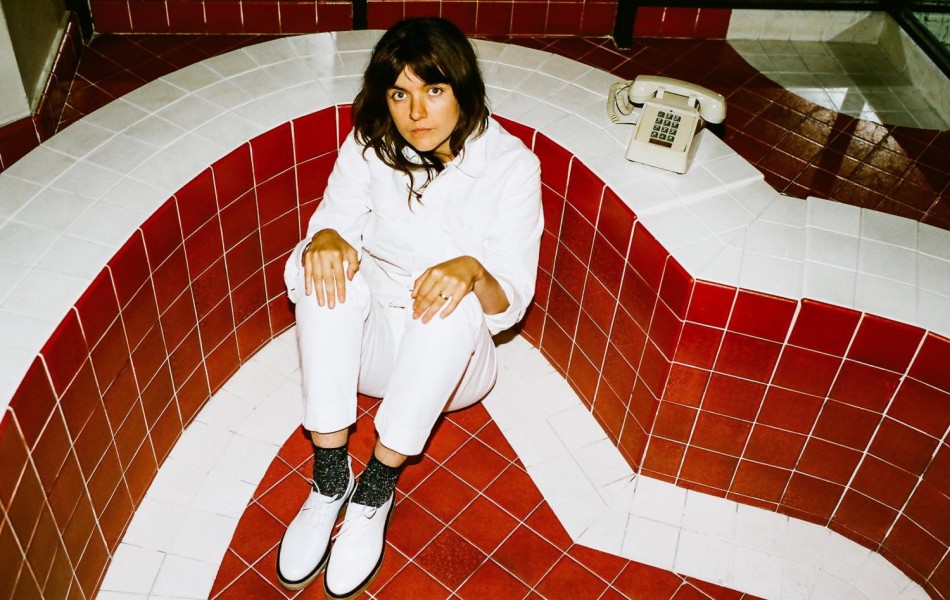 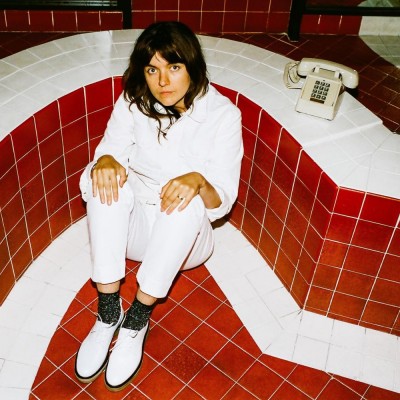 Wakanda forever! Sorry, we’re still pumped from watching the awesome Black Panther movie yesterday. Breathe….ok back into it. Check out these ace new tracks to keep you company this week.

Courtney Barnett is back and more direct than ever with her punk-rock stabbing new track ‘Nameless, Faceless’ which examines the phenomenon of anonymous internet trolls. Nail-biting in true Courtney Barnett fashion and what’s to come from new album Tell Me How You Really Feel.

With their self-titled debut album out on Friday, London’s Lo Moon share one more slice of moving dream pop with ‘My Money’. Beautifully layered with a dazzling chorus that sweeps you off your feet.

Wye Oak – The Louder I Call, The Faster It Runs

Wye Oak recently announced their new album The Louder I Call, The Faster It Runs and the duo are sharing the video for the title track. A captivating number with a distinctive meaning which the video portrays very well.

We don’t want to give too much way as our review of Kate Stapley’s new EP Centella will be up in a matter of hours, but her latest track ‘Potted History of Mum’ is simply stunning. One of the most exciting singer-songwriters right now. In the meantime, enjoy this beautiful track.

Kayla Painter – In The Witch Elm

Bristol solo producer Kayla Painter returns with her most experimental piece to date ‘In The Witch Elm’. A dark thumping behemoth that picks up at pace with a number of glitches, beats and scratches which all form Painter’s signature tones. Thrilling from start to finish.

sir Was – In The Midst

With this March tour imminent, Gothenburg artist sir Was shares his latest track ‘In The Midst’; a soulful hip hop number that’s straight up class. Catch him at Rough Trade Bristol on 16th March.

Kendrick Lamar & SZA – All The Stars

Ok we lied, we’re still pumped from the Black Panther movie which was so good! Here’s ‘All The Stars’ from the official movie soundtrack. Greatness!