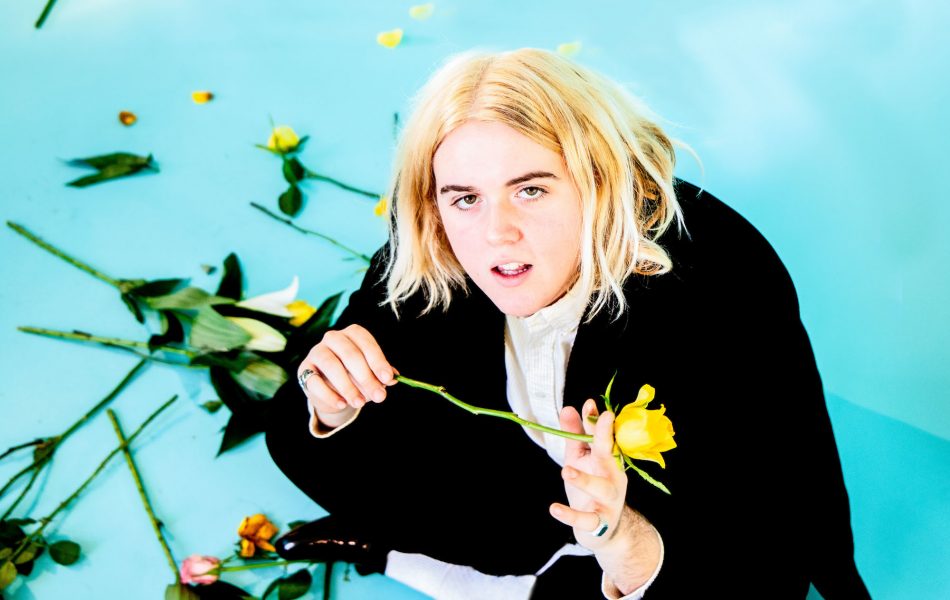 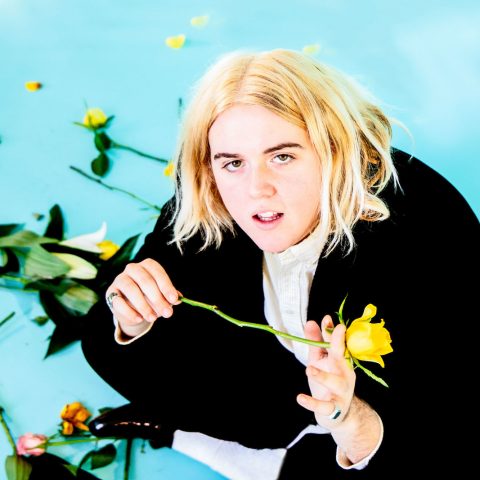 The Feed: Fenne Lily, The Killers, Gum and more

February has finally hit (is January the longest month ever?) and with it comes more new music.

First, Bristol based 5 piece Goan Dogs return with pulsing keys and harmony filled melodies in ‘Anxiety’. Birthday Card release boogie-worthy tune ‘Shy Away’ which showcases their pop-soaked dream-like soundscape with a vocoder and snappy drums, while all female Chastity Belt open ‘The Process’ with chiming guitars and chugging bass – a song reminiscent of The Cure.

With instant and charmingly consistent harmonies, Oscar Lang’s ‘Flowers’ is a resurrected 60’s pop gem. Next, in her first new music since 2017, Austra returns with a chorus of brass instruments and lyrics which capture the desperation in feeling scared to leave a relationship in single ‘Risk It’. Gorillaz collaborate with slowthai and Slaves in ‘Momentary Bliss’, producing British laced aggressive vocals with a homage to jangly guitars but governed by synth and beats.

Hailing from the capital, Lindsay Munroe releases ‘Mirror’, her clear and well-spoken vocals blending effortlessly with grunge tones and delicate lead guitar melodies. Finally, and slowing the pace down, KAHLLA’s new release ‘Sense Of Self’ spills heartbreak and soft yet dominant vocals.