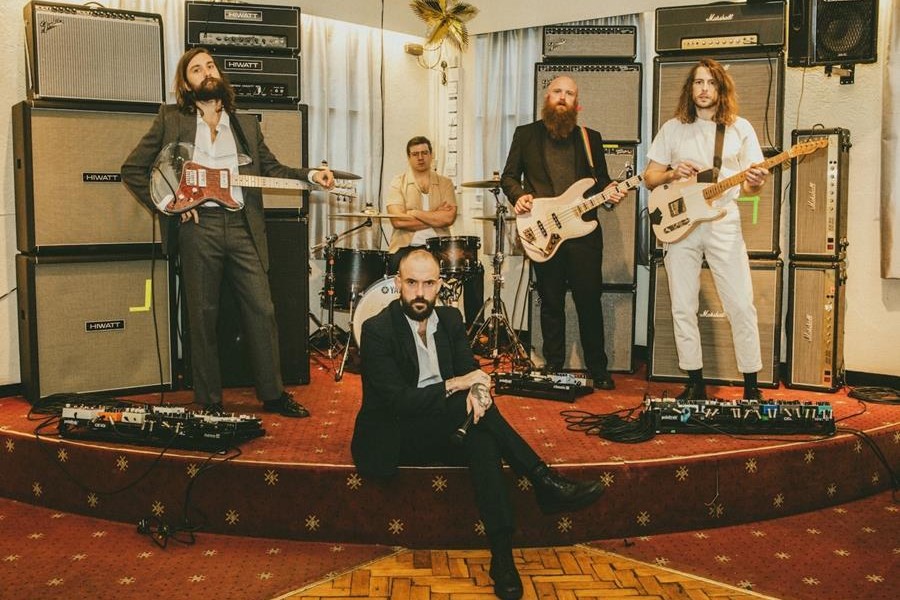 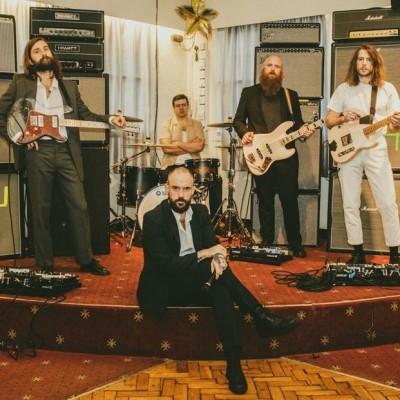 Music has forever been used as a tool to spread power and change, and this week’s tracks are great examples of that.

Firstly, IDLES release stormy new track ‘GROUNDS’, which discusses the power of unity, while National Treasure release ‘Come and Go’ – a bright track which hints at what we can expect from upcoming EP Good Light. Noname responds to J. Cole in new track ‘Song 33’, drawing attention back to an issue she speaks passionately about, while Sports Team share yet another banger – appropriately titled ‘Long Hot Summer’.

Next, targeting Donald Trump, Public Enemy have shared powerful new track ‘State Of The Union (STFU)’ featuring DJ PREMIER. Meanwhile, Dream Wife release moving new track ‘Temporary’, describing the song as being “about having hope through waves of difficulties, and was written for a friend who went through multiple miscarriages and is now pregnant again.”

Billy Lockett – Together At Home