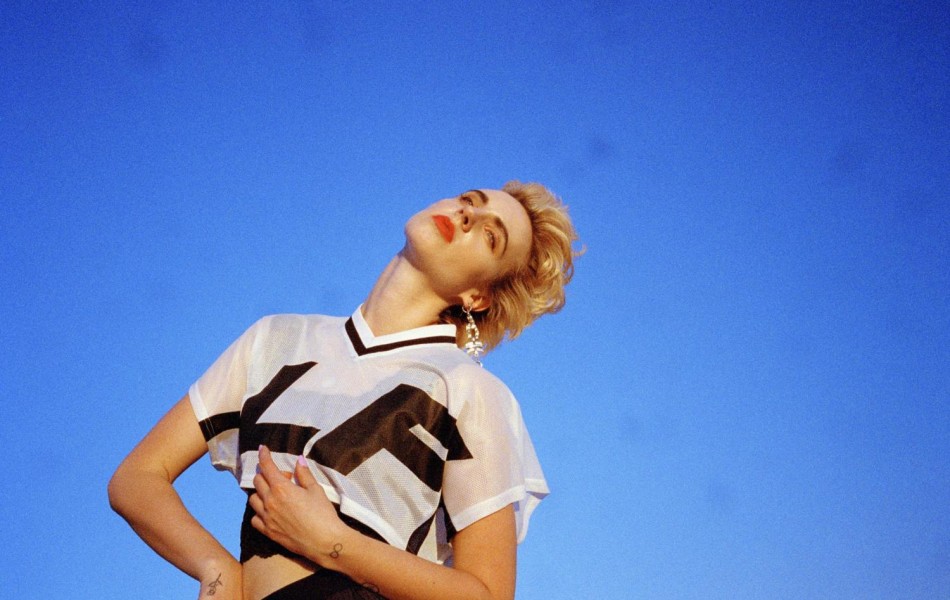 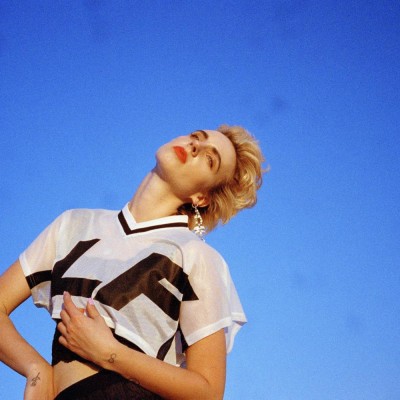 The World Cup is sadly over but the music has certainly not and a wonderful selection of new tracks we have for you this week!

MØ – Sun In Our Eyes

Yes! It’s only been like forever but finally Danish pop star MØ has confirmed details of our second album Forever Neverland out this Autumn. ‘Sun In Our Eyes’ is the first cut from the album, teaming up with long-term collaborator Diplo to form another sublime pop number that’s ready to conquer the charts.

Arctic Lake – Sight Of You

Such a pleasure to have worked with Arctic Lake last month. The London based trio have released their next single ‘Sight Of You’; beautiful articulate with pulsating rhythmes and Emma Foster’s stunning vocals that melt your heart.

Swimming Girls – Asking for It

Beery and brash; Childcare’s new single ‘Magazines’ is an electrifying piece that will grip you in seconds. Off from the band’s Luckyucker EP, the art rockers pull out all the stops to produce an epic number with all the guitar, drumming and bass in one perfect unison.

Another guitar stormer with King Nun’s new track ‘Chinese Medicine’ which follows on from previous tunes ‘Sponge’ and ‘Hung Around’. Coming from the band’s forthcoming debut EP, the belting vocals and blistering guitar lines certainly mean business and an exciting scope of what’s to come.

If you’re excited to catch The Barr Brothers in Bristol this week, the Canadian indie rock band have shared an exquisite teaser ahead of Thursday’s show with a live performance of single ‘Defibrillation’. Calmly composed and beautiful orchestrated to perfection. A must watch!