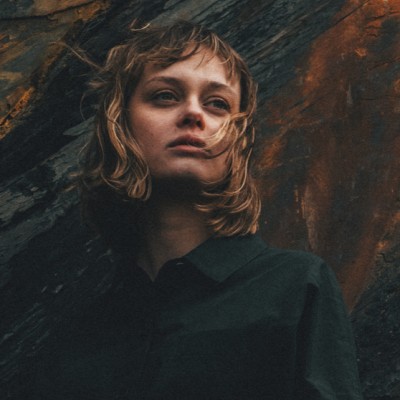 We’ve got to say that we’re pretty proud of Bristol music right now, having attended the Colston Hall Takeover on Saturday which hosted the very best artists the city has to offer. This brings us nicely to our roundup this week, which features some splendid new tracks from some of those that featured in the all-dayer festival event.

Leading The Feed this week is the mesmerising debut single ‘Farewell To Nothing’ from singer-songwriter Agata Chudziak where striking narrative and emotional integrity combine to form music of outstanding nature. Meanwhile, Anna Lisa, who played the BIMM stage over the weekend drops her new single ‘Hate’, showcasing her infectious electro pop soundscapes. Bristol star Harvey Causon treats us to two new tracks, the incredibly slick ‘Artifice’ and its b-side ‘Cusp’. Copenhagen-based duo IRAH share a new track and particularly moving accompanying video for ‘Cinematic’ while Margate singer BABii announces her debut album with the launch of single ‘CARNiiVORE’. Bristol pop gems Swimmings Girls share new single ‘1 2 Many’ from their debut EP Existential Fears and lastly, #Merky legend Stormzy is back with his new tune ‘Vossi Bop’ as he builds up his Glastonbury headline slot.

Agata – Farewell To Nothing