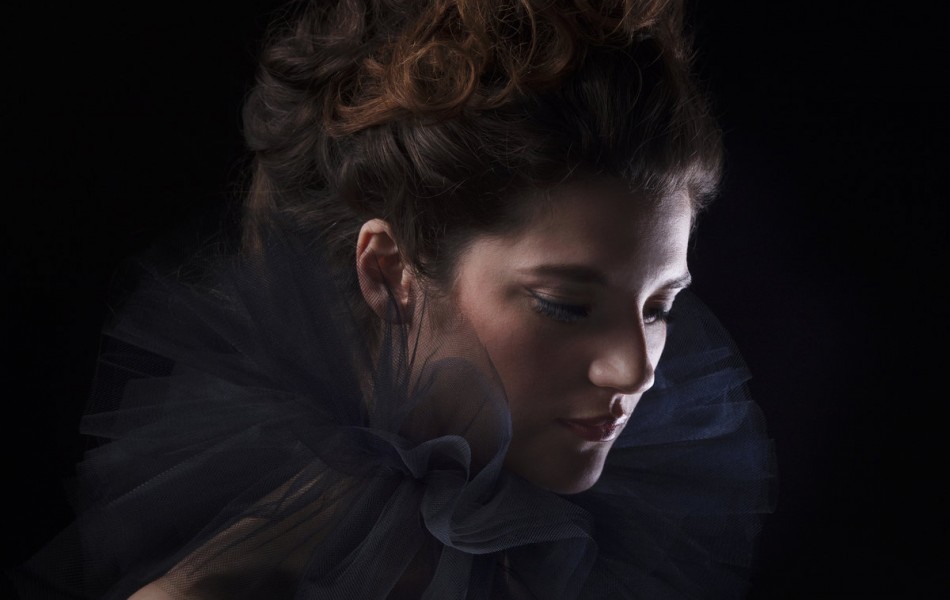 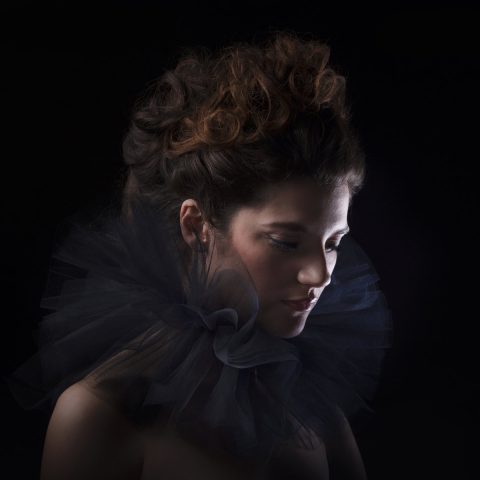 We’re back with another round-up of new tunes to ease into the new month of May. Scroll down and enjoy the best from the past week.

Bristol artist Chaouche announced details of her debut album Safe last week and based on what we’ve heard so far from the promising singer-songwriter, we’re certainly in for a treat. New single ‘We Will Love’ is beautifully constructed with woven percussion and vocal ranges that are beyond compare. Simply breathtaking.

Lindsay Jordan (Snail Mail) has shared another exciting teaser from her forthcoming debut album Lush. ‘Heat Wave’ doesn’t hold back with sharp guitars and melancholic vocals that evoke Jordan’s raw emotion and mindset behind the music.

Synth pop duo Honne have announced their sophomore album Love Me/Love Me Not due for release this August. The band however return with an interesting concept: releasing two songs side-by-side on the last Friday of every month until the official release. The first taste is ‘Me & You’ and ‘I Just Wanna Go Back’; the latter being incredibly slick and soulful as expected, but the other a touch more experimental and bubbly as the duo explore into newer sounds.

We do enjoy some experimental pop and artist Lotic is certainly thinking outside the box with single ‘Hunted’. From the forthcoming debut album Power, the hypnotic vocal echoes and striking electronics form a sound and presence like no other. Fearless.

Finishing off with this stonking beast from Bristol rockers Brockley Forest. Back with a bang with new cut ‘One Obession’, the duo’s sound has nurtured into an exciting new monster; gripping you from the get-go with heavy riffs and droned vocals before a storming finale. The song comes from the band’s new EP Castaway out on 11th May.