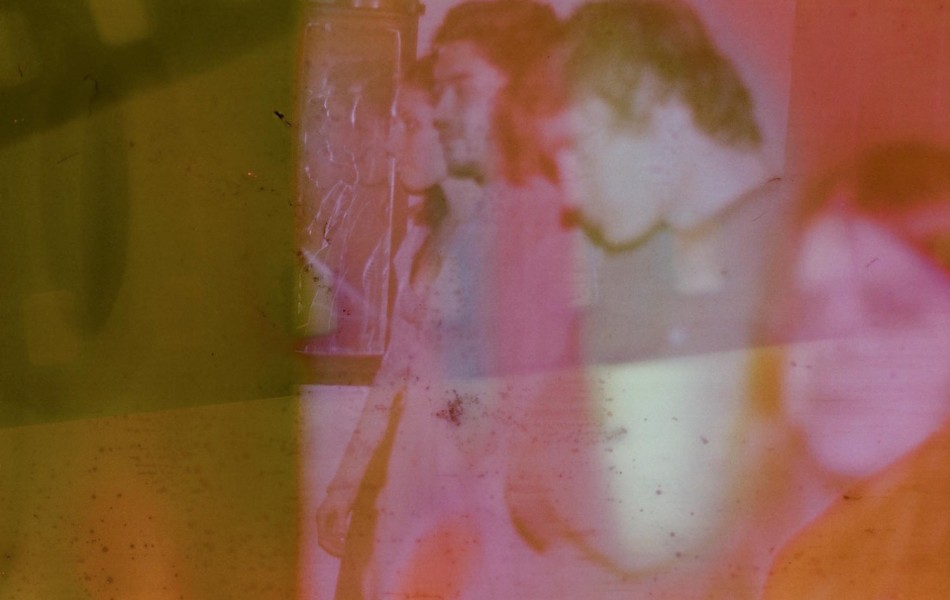 The Feed: No Violet, Menace Beach, Pork Pie and more 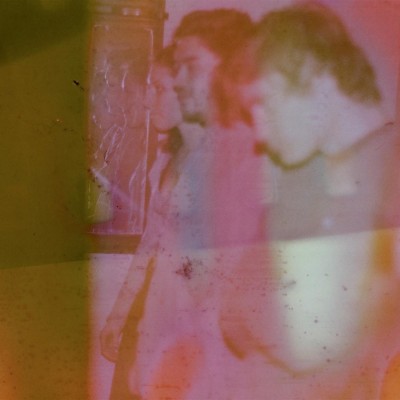 The Feed: No Violet, Menace Beach, Pork Pie and more

It’s been non-stop World Cup action so let’s take a wee break from it all and enjoy some new music.

No Violet – Be My Friend

Exciting news in that No Violet are releasing their debut EP Faces in September via Leisure Records. The band’s unique form of grunge rock has gripped the city of Bristol for sometime and this marks the next step in their musical journey. ‘Be My Friend’ is the first slice from the EP, starting calm before unleashing into a grizzly beast, with Ellie Godwin’s growling vocals at the centre point. Big things to come from the four-piece.

Yep, Menace Beach are back with details of their third album Black Rainbow Sound due in August. The Leeds duo have shared the record’s title track featuring Brix Smith’s spoken word, pushing the boundaries of their sound with synth and electronic elements. The end result is very impressive.

Pork Pie are due to release their new EP Post Maudlin via Breakfast Records this month and have shared the record’s first cut ‘Dinner and Wine’. Much bolder in sound from their previous work and backed with an eye catching video that’ll leave you want more.

Speaking of bolder sounds, London based five-piece Flirting. have delivered some intriguing indie pop with single ‘Peppermint’ – a nail-biting introduction with distinctive guitar riffs, dual vocals and lyrics that continues to evolve. The band will be releasing their debut EP later this year.

Estrons are back with new music and their biggest headline tour to date this fall. Single ‘Lilac’ showcases the band’s fiery alt-rock but more importantly packing a strong message. Catch them in Bristol on 8th November at The Louisiana!

Two year’s since her debut album For All We Know, Nao has returned with new single ‘Another Lifetime’ and confirming that album no.2 is finished. The pulsating neo-soul/pop piece is nothing short of stunning and marks a new era for the artist. Listen below.