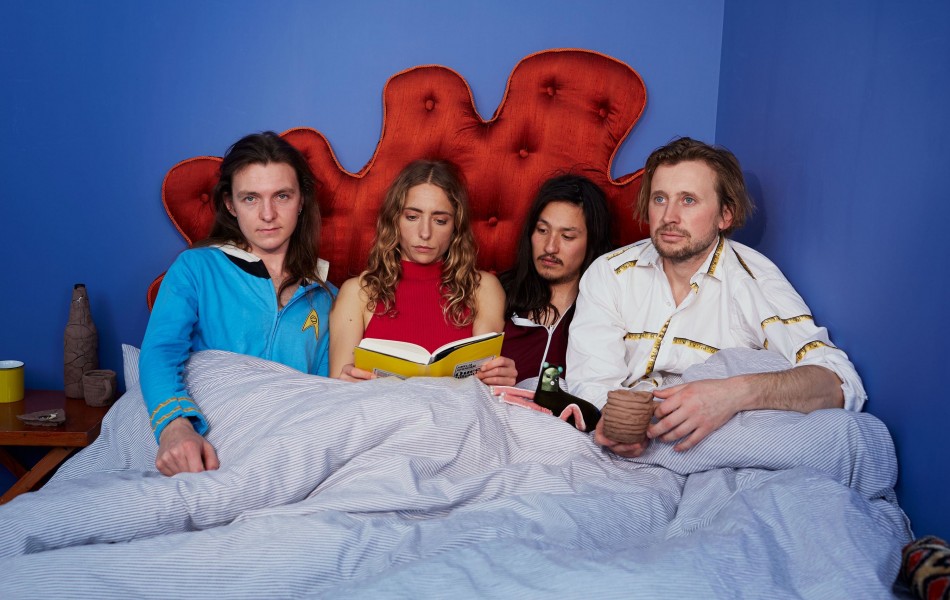 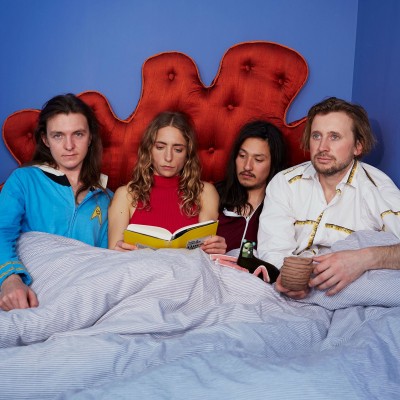 The Feed: Fenne Lily, The Killers, Gum and more

It’s been a while since we’ve done a round up, sorry about that! Been a busy few weeks for us in the sunshine and attending festivals (catch up on the reviews) but we’re back on it once more with The Feed

New music? There’s been plenty and what better as we hit another week of summer sunshine. Toping the list is the return of London quartet Pumarosa who announced their new album Devastation and share beautifully twisted single ‘Fall Apart’. Speaking of returns, Chastity Belt are also back with humbling new number ‘Ann’s Jam’. IDLES take on toxic masculinity in the form of an old school arcade game in the video for track ‘Never Fight A Man With A Perm’ while Squid come back with their hit single ‘The Cleaner’. Lastly, Dude York share another gem from their forthcoming album with the track ‘Should’ve’.

IDLES – Never Fight A Man With A Perm