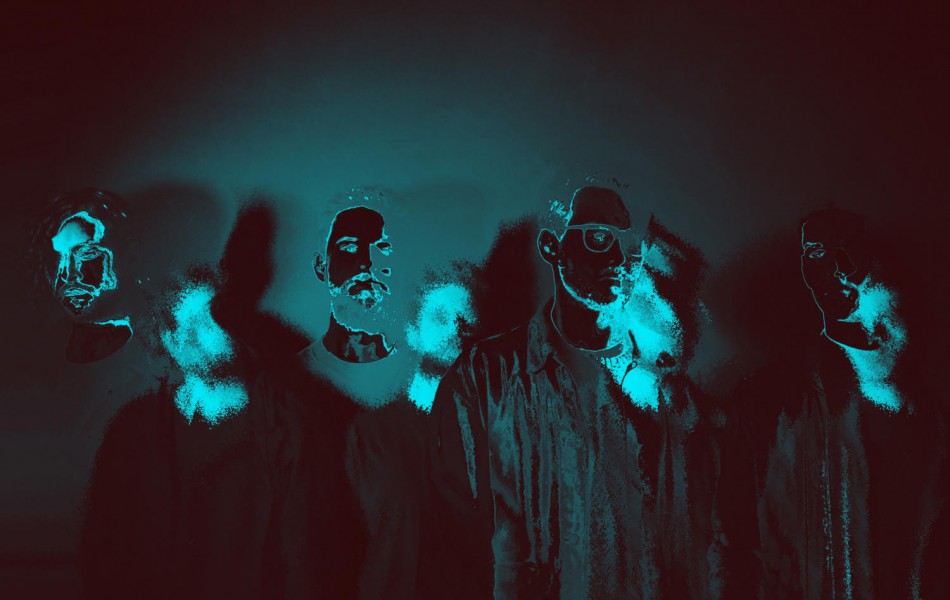 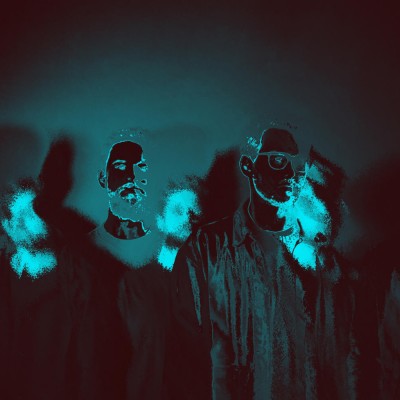 It’s a new month, closer to spring and some cracking new tunes to enjoy. Here’s the best of the lot over the past week and then some.

Bristol experimental group SCALPING have been brewing up a storm in the depths of the city for sometime, combining raucous soundscapes and electrifying visuals to create a genre-defiant setting. Debut single ‘Chamber’ has been released via new label Council Records and what a way to launch the pair; grappling synths, throbbing bass drum and extreme rhythms that plunge all senses into one incredibly dark and masterful entity. Add that to an even more chaotic visual spectacular and you have an instant winner from the get-go.

Following from their incredible live session performances, Bristol rock giants Sœur have launch their first new release of 2019, ‘No Show’. An absolute beast in terms of vocal delivery, drumming and guitar riffs, intensifying even further in particular parts for a ‘full throttle’ finale.

Hatchie – Without A Blush

Brisbane-based singer-songwriter Hatchie has announced details of her highly anticipated debut album Keepseeker with lead single ‘Without A Blush’ winning hearts across the Atlantic. Beautifully formed industrial pop with jagged guitar riffs, woozy rhythmes and vocals that complete the most lushes of sounds.

If you were at 27 Festival last weekend, you would of caught the explosive live performance from Cardiff based indie rockers BUTE. The guys have dropped a new song ‘Fools’ that’s sharp, heavy and full of rock ‘n’ roll class.

The brilliant Sinkane has announce his new album Dépaysé set for release this May and has shared the record’s first single ‘Everybody’ accompanied with an uplifting video. An artist with a real stake in our current cultural and political climate, Sinkane once again channels his art form to create music that incredibly inspiring, and ‘Everybody’ has it all, taking you on a music journey like no other.

Junodream – Terrible Things That Could Happen

Bristol born, and now London based band Junodream are releasing their debut EP Terrible Things That Could Happen this year with the title track being its first unveiling. A fine indie rock cut that bursts to life with its vibrant guitar instrumentations and lyrics that yearn in honesty, resulting a warm bundle of emotions.

Tijuana-based psych band Mint Field are back as a trio and have released their new EP Mientras Esperas. Single ‘Vamos Rapido’ shines a beautiful light on the delicately collated sound, formed by tender guitar strings, scattering psych sequences and haunting vocals that fade into your senses. A truly wonderful listen.

Set to perform at SXSW this week, Bristol based quartet The Desert have dropped their pulsating new number ‘Bitterness’ that’s an immediate catcher. Enigmatic dark pop that wears your heart on your sleeve with gripping synths, scattering drum beat and vocals that are so sincere. We can’t wait for the band’s debut EP later this month.