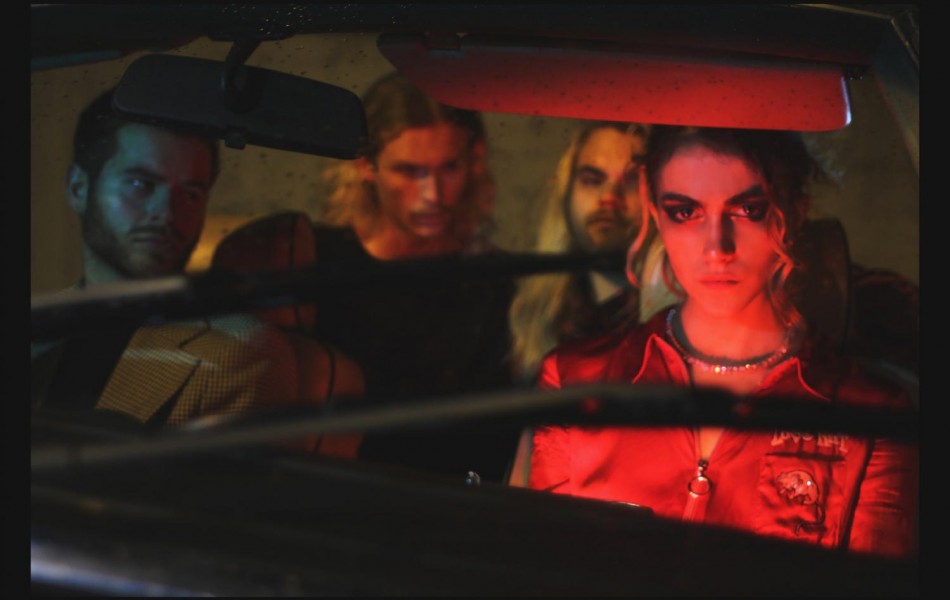 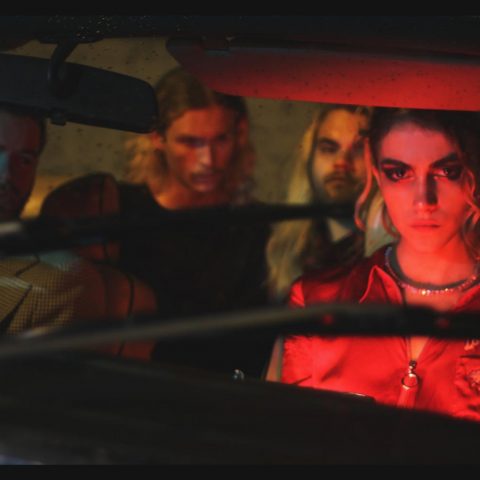 It’s been another cracking week of new music releases and announcements so we won’t keep you waiting. Check out the best of the lot from the past 7 days!

Swimming Girls – Back Of Your Car

Bristol pop quartet Swimming Girls have released their new single ‘Back Of Your Car’ and just in time to wash away the January blues. Their best work to date with lush harmonies and pulsating rhythms that make this an instant hit. Love it!

Hop Along – How Simple

A personal favourite making a return this year are Philadelphia indie rockers Hop Along. The band announced their new album Bark Off Your Head, Dog and shared the song ‘How Simple’. Warm, raw and from the heart; it’s an instant winner which has got many (including us) excited for the album.

Toronto post punkers FRIGS have shared another cut from their forthcoming album Basic Behaviour. Vicious and direct, politically-inspired ‘II’ is no joke with piercing guitar notes, drumming and vocals that simply dominate.

Lucy Rose – All That Fear

Dazzling and intimate; Lucy Rose continues to inspire fans with new single ‘All That Fear’ another beautiful gem to listen to. The singer-songwriter kicks off her headline tour in Australia this week, followed by North America and Europe over the next few months.

Saving the best till last; Unknown Mortal Orchestra are back with ‘American Guilt’, showcasing their killer combo of electronics and guitars to form cutting edge music. Riff heavy with Ruban Nielson’s vocals leading the fearless charge; a stonking listen.