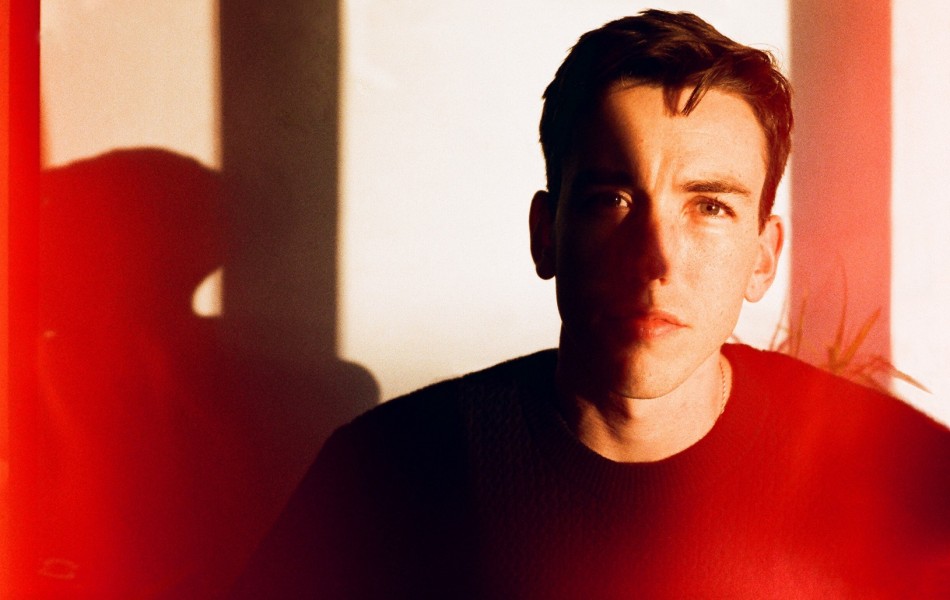 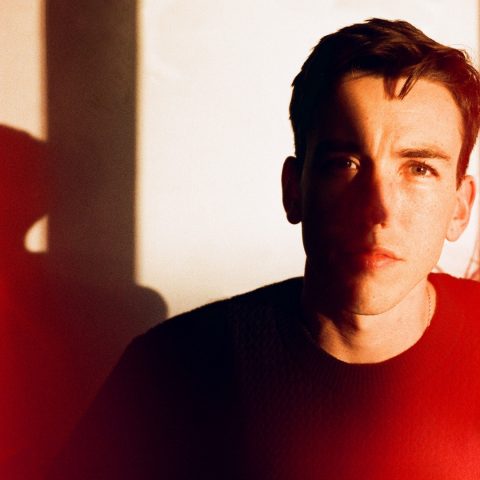 How about some mid-week new music action! We’ve got you covered with this week’s round-up of new tunes.

The eclectic sounds of Dave Dixon aka Tamu Massif returns with his pulsating new single ‘Senses’. It’s been a long time coming but the release sees a glimpse into what’s to come from the Bristol producer and artist with 2019 on the horizon. Shape-shifting production and Dixon’s sincere vocals smoothly intertwine to create something very organic and fitting for the autumn season.

We do love our pop and Bristol is no exception when it comes to forming a hit tune. Artist Mouse has done just that with her standout new single ‘3 Weeks’ – showing us why she’s destined to be a star. Glittery beats, infectious lyrics and vocals that simply dazzle – what’s not to love?

Post punk is truly in full swing and this new group from Bristol are ones to keep an eye out for. Five-piece Cruelty go all out in their debut release ‘Disgraced’ with snarly vocals, pounding drums and grilling guitar lines, providing some much-needed walloping to your ears.

Returning the favour from one brother to another; Heavy Lungs have done just that with their single ‘Blood Brother’ following IDLES’s hit single ‘Danny Nedelko’. Pushing the levels of post punk further, Heavy Lungs don’t hold back in this emotionally motivating piece, proving why they’re serious contenders in the scene right now.

Providing us with one of 2018’s most beautiful albums in Safe, Bristol based singer-songwriter Chaouche has announced her new EP Progression along with the record’s opening track ‘Resolution’. Artistic, driven and magical as the song gradually leads into a spectacular finale, leaving you in complete awe.

Last one on our list and all the way from Toronto, Canada is four-piece Tallies who’ve just announced their self-titled debut album and single ‘Beat the Heart’. Shoegazing pop at its very best with dreamy guitars and vocals that will win your heart in seconds.