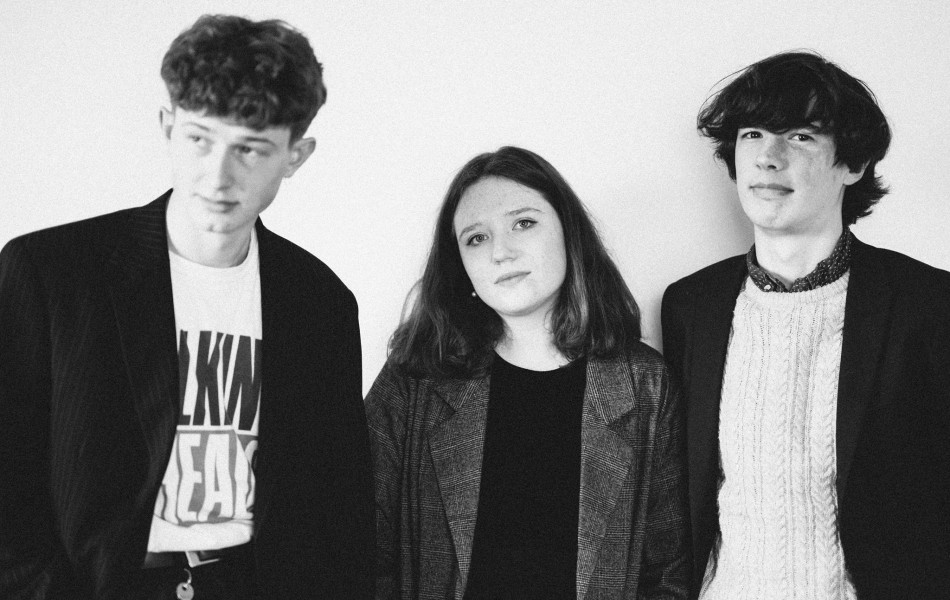 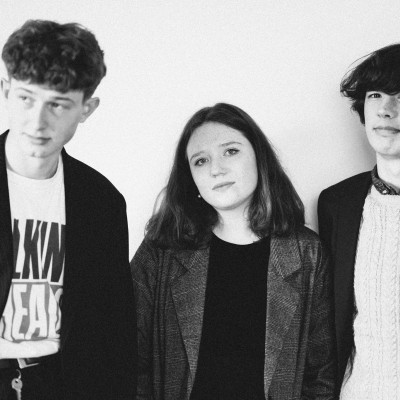 Following last year’s single release ‘A Continuing Saga #3 (Deja Vu)’, Bristol three-piece Tropic have been causing a good stir with a number of live shows under their belts. Now the trio share their next single ‘No Cigar’ and thoroughly deserve all the praise. Starting off calmly before the bubble bursts with wrestling guitar lines, prompt drums and percussion and Jack Ogborne’s raw vocal that doesn’t hold back. Tropic launch the single this Wednesday at The Louisiana with the single out now via Leisure Records.

Bristol post punkers LICE have just announced their next release, It All Worked Out Great Vol. 1 & 2, a collection of new songs to be released across April and May via Joe Talbot’s (IDLES) new label Balley Records. ‘Stammering Bill’ is a blistering teaser of what’s to come, packing a wallop left right and centre with piercing guitars and Alastair’s unhinged vocal that set’s the music into overdrive.

Bryde is quickly becoming one of the scene’s leading singer-songwriters. Continuing to push beyond both in sound and lyricism, the artist has shared her latest cut ‘Peace’ and oh lord it’s a screamer. Lyrically potent and brooding with electrifying guitars and drumming that elevate the song to new levels. However, it’s Bryde’s beautifully haunting vocal that steals the show, sending shivers right down to the spine with every note.

Bristol producer Henry Green releases his debut album Shift on Friday and it’s already anticipating to be one of the year’s top albums. Stay tuned for our full review later this week, but for now, check out the final track from the LP ‘Something’ – the perfect Spring opener that’s both dreamy and euphoric.

Progression is key and Baltimore native Snail Mail has done just that with her new single ‘Pristine’. Moving away from the fuzzy tones of her 2016 EP Habits, we have something that feels more open and fluent, allowing the lyrics to come to life and strike a chord with your conscious. A welcoming return.

Panic! At The Disco are back with the announcement of their new album Pray For The Wicked with single ‘Say Amen (Saturday Night)’ leading the charge into their new direction. Packed with a good singalong and pop sensibilities; it’s far from their best work but it’ll no doubt linger in your mind for sometime.